Glen Murphy is well known for his charity work and is Patron of a number of charities including SupportLine. Glen is very much a family man and he and his wife Linda have four children. He was brought up in the East End of London and attended St. Bonaventure's School in Forest Gate. 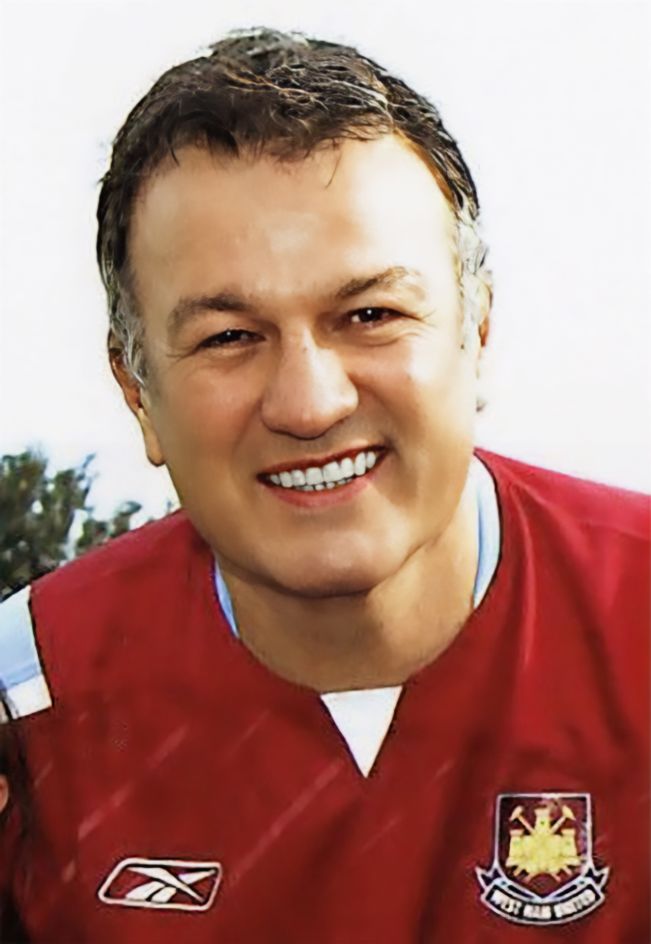 Glen is an avid West Ham Supporter and can frequently be seen on the terraces at Upton Park cheering the Hammers on. Glen's Ex West Ham Professionals and Celebrity X1 regularly play matches to raise funds for SupportLine to help it in its work particularly providing support to children and young people.

Glen's acting career started in 1980 at the Half Moon Theatre in London. He then went on to appear in many of London's fringe theatres including Stratford East Theatre Royal and in the West End where he appeared in Patrick Manber's award winning play 'Dealer's Choice' at the Vaudeville Theatre.

His many TV appearances include 'Shine on Harvey Moon' for Central TV, 'The Bill' for Thames TV, 'Casualty' for BBC TV and for fifteen years Glen starred as George in LWT's 'London's Burning'. His most recent series was as Manager of Sky TV's 'Dream Team'.

He has his own theatre company Omerta Films with whom he produced and appeared in 'Tank Malling' staring Ray Winstone and Amanda Donahoe and also a short film called 'Burn'. He currently has two films in pre-production and is planning to produce his first Panto at Towerlands.

Glen was awarded the MBE in the Queen’s Birthday Honours in June 07 for his work with charities over the last twenty one years – see Press Articles for full details.

Abusers use coronavirus isolation to gain power… I would be dead by now, says survivor Roxy

It is only 11am and SupportLine’s inbox is already filling up.

A campaign to include child sexual abuse among those “serious crimes” for which suspects can be retried gathered momentum on Monday with the backing of former footballers and a series of charities.

When you click on the Amazon banner on this site and buy products from Amazon.co.uk SupportLine will benefit from your purchase at no extra cost to you.